Now FM are a dance music pirate broadcasting to Dublin 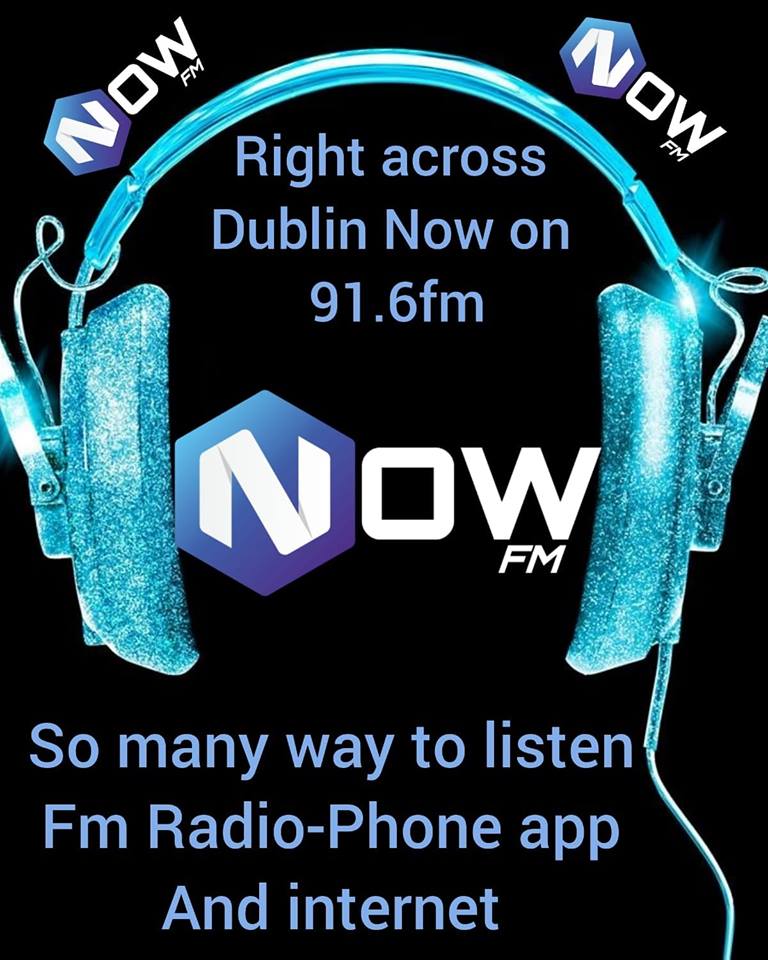 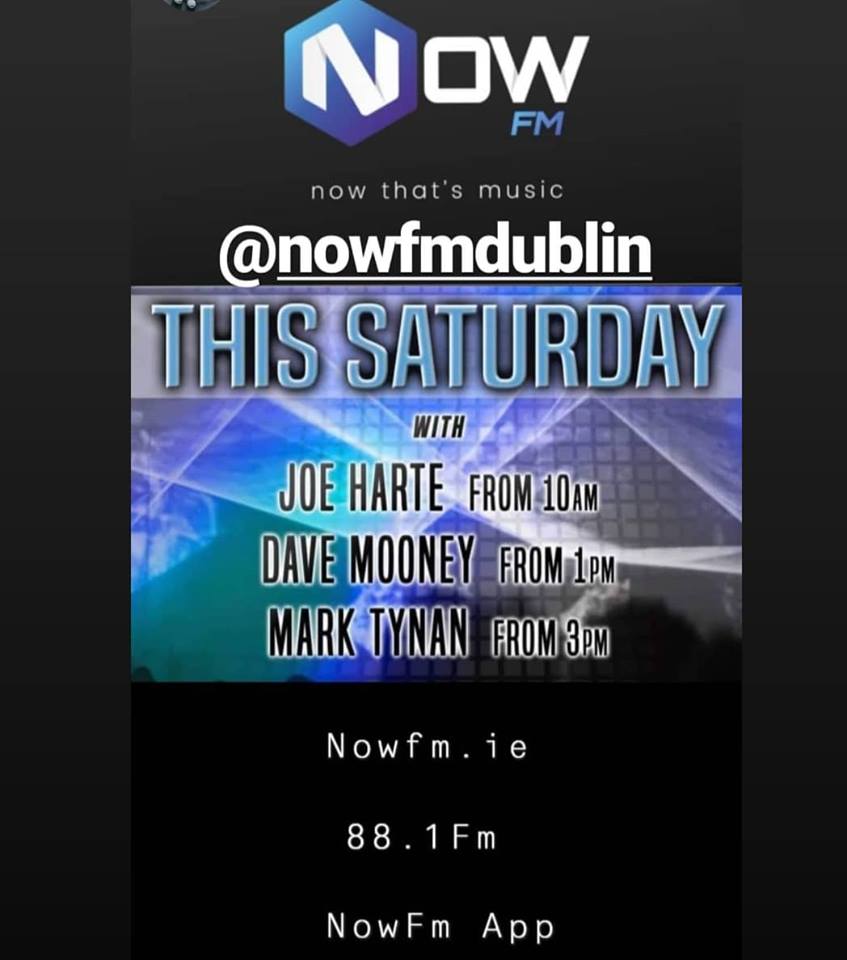 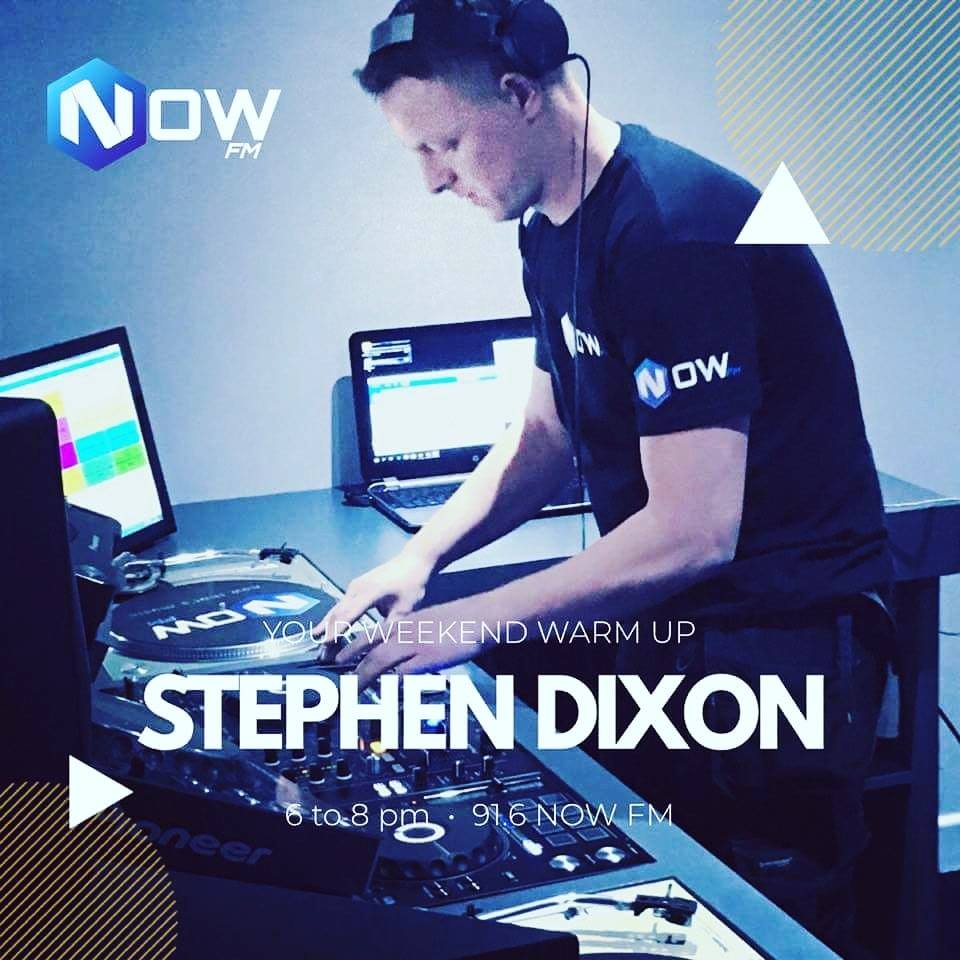 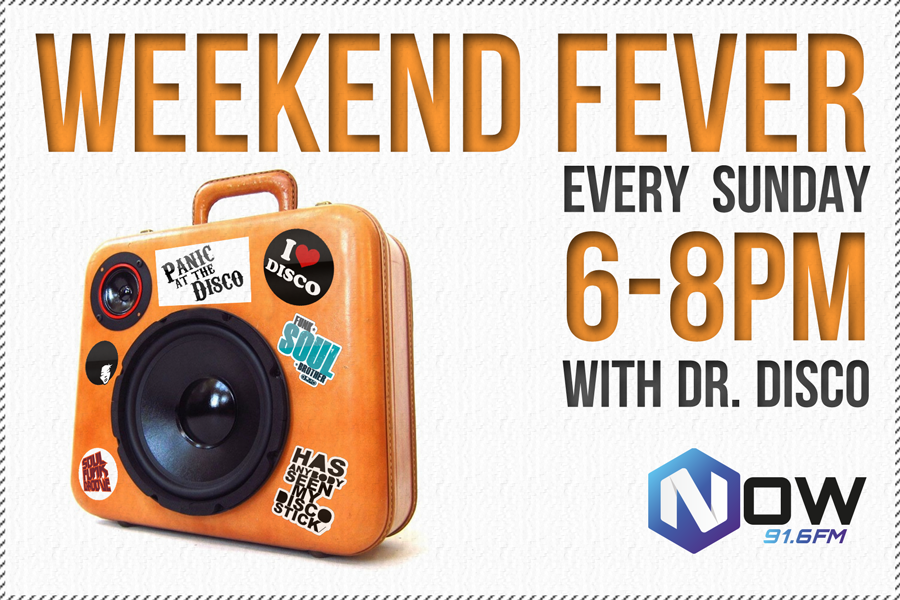